Multan industrial Estate has two phases. Detail about building by laws is given as under.

Comprising of 743 acres was developed & completed in 1980s whereas, 667 acres were planned to be developed subsequently as phase-II. All plots in phase-I were leased out for a period of 99 years to industrialists and some Govt. Institutions.

In Multan industrial Phase-I building by laws in force are “Building By-Laws for the large and medium industrial estates” by the Directorate of industries and commerce, West Pakistan (1968).

Encouraged by the response of up-gradation work in Phase-I, PIEDMC was assigned the task of development of infrastructure work for Phase-II in September 2006.

It is located adjacent to Phase-I at a distance of approximately 17 km southwest of Multan City. Phase-II spreads over an area of 667 Acres having 349 plots.

Multan Industrial Estate is led by a Board of Management belonging to private sector representing various industrial segments of the estate and the rest representing the Government.

Land has been acquired from Government of the Punjab and thereon an Industrial Estate has been established namely MULTAN INDUSTRIAL ESTATE, wherein plots will be made available with infra-structure facilities like roads, electricity, gas, telecommunication, water supply, sewerage, drainage and fire hydrants etc. Whereas it is considered expedient to avoid growth of sub-standard, ill-designed, tattered, shabby and dilapidated structures on the Estate, these regulations known as Industrial Building Bylaws are hereby issued and stated as follows: 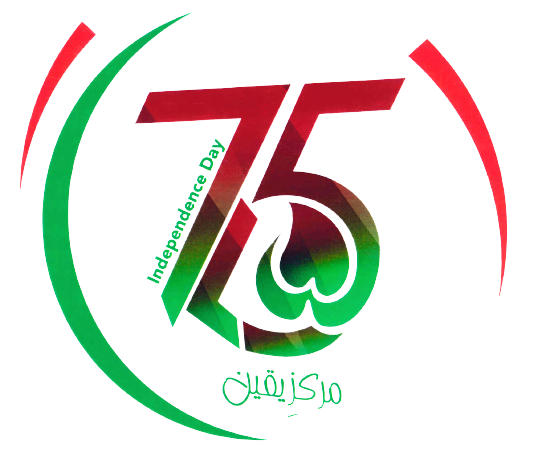